The mystery of the unfound Malaysian Airlines Flight 370 aircraft has been supported by three million people around the globe. Digital Globe, a satellite firm, stated that the covered spot for the look out now reaches to 9,000 square miles. With the use of their satellite signals, images have been loaded which includes a new area in the Indian Ocean. 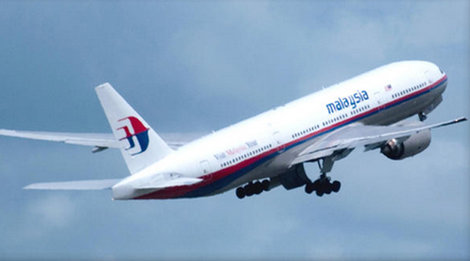 According to the satellite firm, there are now 257 million “map views” which were supported by three million people and tagged themselves in the photos. There were 239 passengers and crew aboard in the missing plane last March 8, 2014. There were no small evidences even a trace on where the plane could be. The search has been all over the Southeast Asia and the Indian Ocean as of the moment. Last March 11, Digital Globe used the high definition satellite named Tomnod. 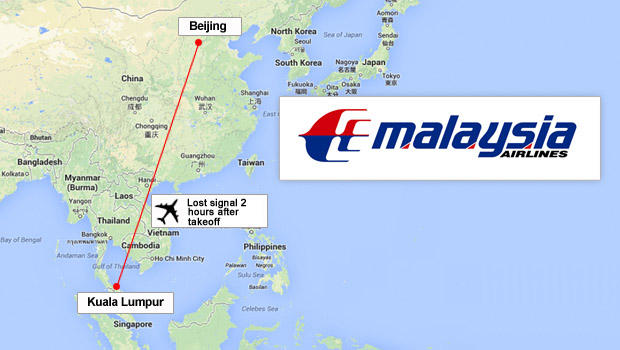 It made the public see the images so that they could also help in making the search. It made a positive response since the computer networks were loaded with information. A statement said that, “Digital Globe’s expert analysts will examine the tags to identify the top areas and share the information with customers and authorities.” In line with this, the company has a straight connection with the US administration which makes it synchronized all over the world.

Digital Globe stated that this help from people around the world is bigger and is considered as the greatest in the history compared to the Typhoon Haiyan which devastated a huge area of the Visayan region in the Philippines last November. Lea Shanley, a researcher from the Woodrow Wilson International Center for Scholars stated, “There are projects with as many people but perhaps not as short a time span as this.” 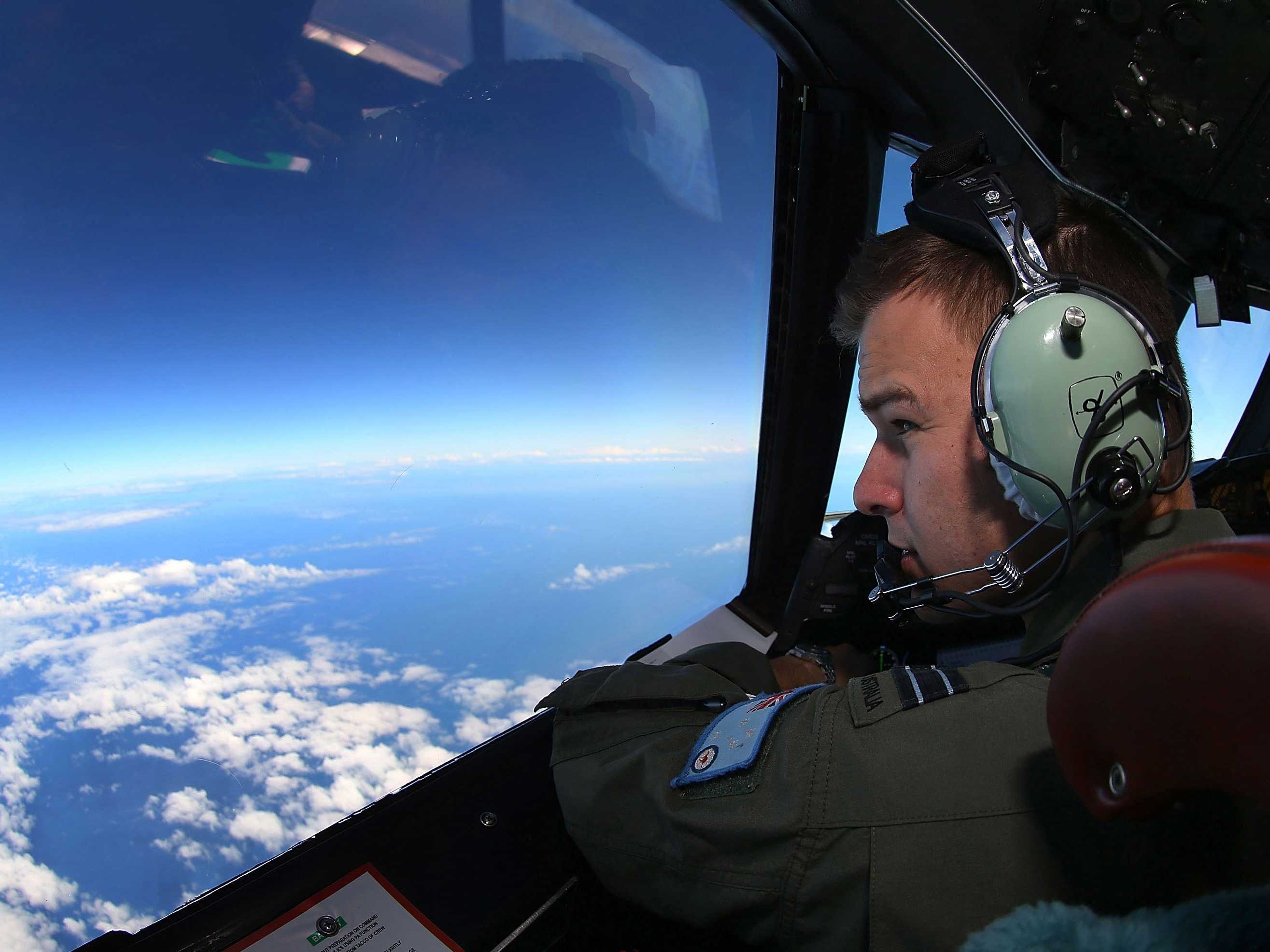