The year has just started, yet we’re looking forward to the festival season. As temperature rises, music lovers gather in music festivals around the world to witness their favourite artists perform live and pump the energy of fellow music fans. From Chicago’s Lollapalooza to the ever popular Coachella, these festivals provide multiple days of fun and unforgettable concert experience. Here are our top picks of music festivals you should include in your travel bucket list for this year. 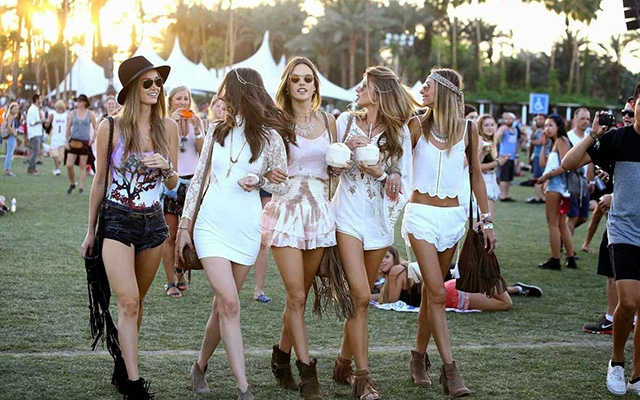 Coachella (Indo, California)
Line up: Beyonce, Kendrick Lamar, Radiohead
Need we say more? The crème de la crème of all music festivals tops our list. This bohemian-inspired festival takes place every April in the vast Colorado Desert. With Queen Bey as one of this year’s performers, alongside Kendrick Lamar and Radiohead, it’s got the best line-up for any music festival in the world. Plus, its top-notch festival-goers is another reason for you to go. Who wouldn’t want to rub elbows (literally!) with Rihanna and Kendall Jenner? 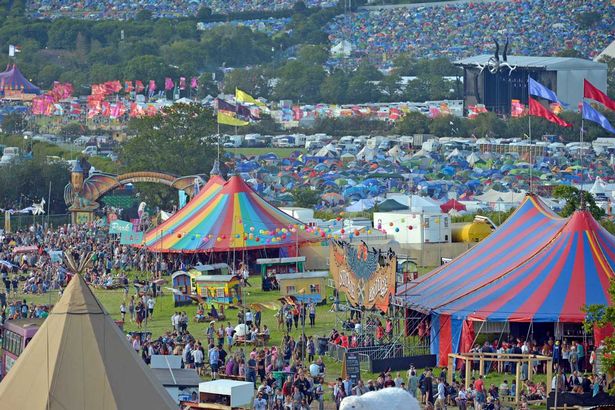 Glastonbury Festival (Somerset, UK)
Line up: Adele, Coldplay, Muse, Ellie Goulding, Foals, Sigur Ros
Glastonbury Festival (formerly called Pilton Festival) started in 1970 when British people decided to have their own version of the world-renowned Woodstock that happened the year before. While Woodstock only happened that one year, its British version is now one of the most sought-after music festivals in the planet. Each year, the festival features major music artists with headliners like Adele, Coldplay and Muse. The five-day music festival will kickstart on the 21st of June.

Lollapalooza (Chicago, Argentina, Brazil and Chile)
Line up: The Weeknd, Metallica, The 1975, The Strokes, The Chainsmokers, Two Door Cinema Club, Vance Joy
Lollapalooza started as a farewell concert of Perry Farrel to his band Jane’s Addiction back in 1991, and is now a popular annual music festival that features heavy metal, alternative rock, hip-hop and EDM groups and bands—alongside comedy and dance performances and craft booths. Over the years, the music festival seem to offer a wider variety of music genre—from Metallica to modern mellow acts like Vance Joy and also EDM selections like The Chainsmokers and Flume. Catch this grand music festival on August 3 to 6 of this year. 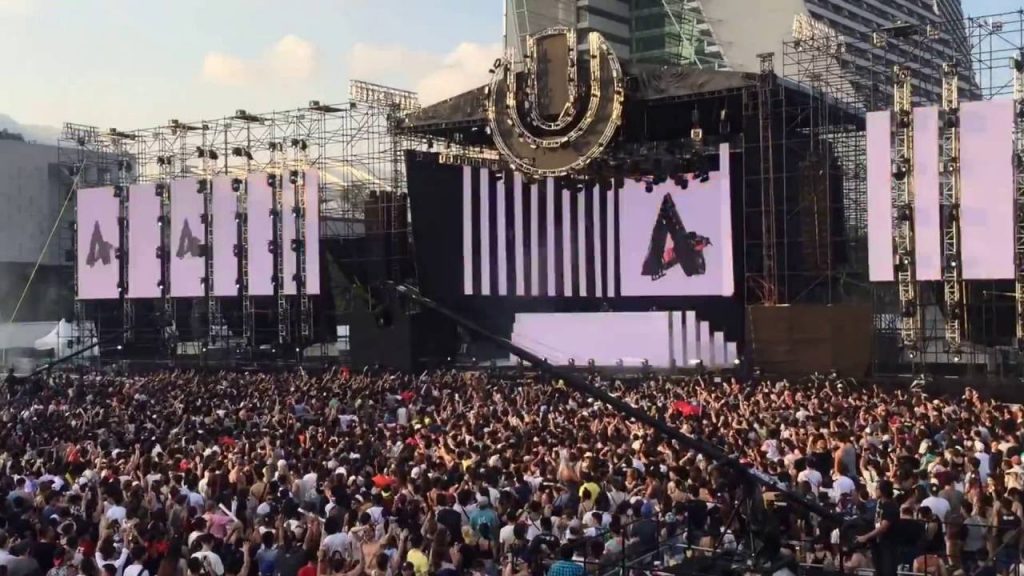 Ultra Music Festival (Miami—including Singapore and 8 Other Cities)
Line up (Miami): Alesso, Major Lazer, Afrojack, David Guetta, DJ Snake
This one is for the EDM lovers. The world’s premier EDM festival started off in Miami in 1999, and has spread to major cities across the world since then. It’s 2017 edition will be on March 24 to 26 in Miami—while Ultra Music Festival in Singapore will take place on June 3 to 4 this year.
So, have you decided which music festival to go? Go get your passport ready. These enormous party and incredibly fun concerts are definitely worth travelling the world for.