Watches have come a long way from the ancient sundial to the modern smartwatches. Watches are part of our lives and who knows what will happen if we do not have it. If you like to wear wristwatches, you should know that there are smartwatches in the market these days. Smartwatches are slowly invading the industry because of its functionality and style. 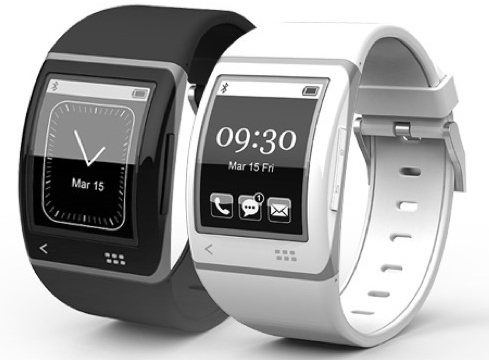 Many companies are developing smartwatches for the general public. Smartwatches are invading the market because patrons like its functionality among others and of course, its style. Some people are also concerned about its affordability. There are people who criticize smartwatches for its price, battery life, compatibility and bulk. Whatever you read in the papers or online, the decision will be up to you at the end of the day.

If you feel that smartwatches can make your life easier, you should grab one. Here are the 2014 smartwatches to think about:

The Pebble smartwatch was featured in the latest CES (Consumer Electronics Show) at Las Vegas, Nevada. According to the manufacturer, the latest model of smartwatches are available in the market since January 28, 2014. The Pebble smartwatch is undoubtedly the crowd favourite. Though the product is still incomplete (because of the deficiency of software), the strength is undeniable.

Sony smartwatch is known for its battery life and its compatibility. The smartwatch will constantly notify you of your Facebook status or Instagram updates. Wrapped around your wrist, the notifications will never be missed. Sony smartwatch is compatible with almost all android phones with no camera, speakers or microphone. 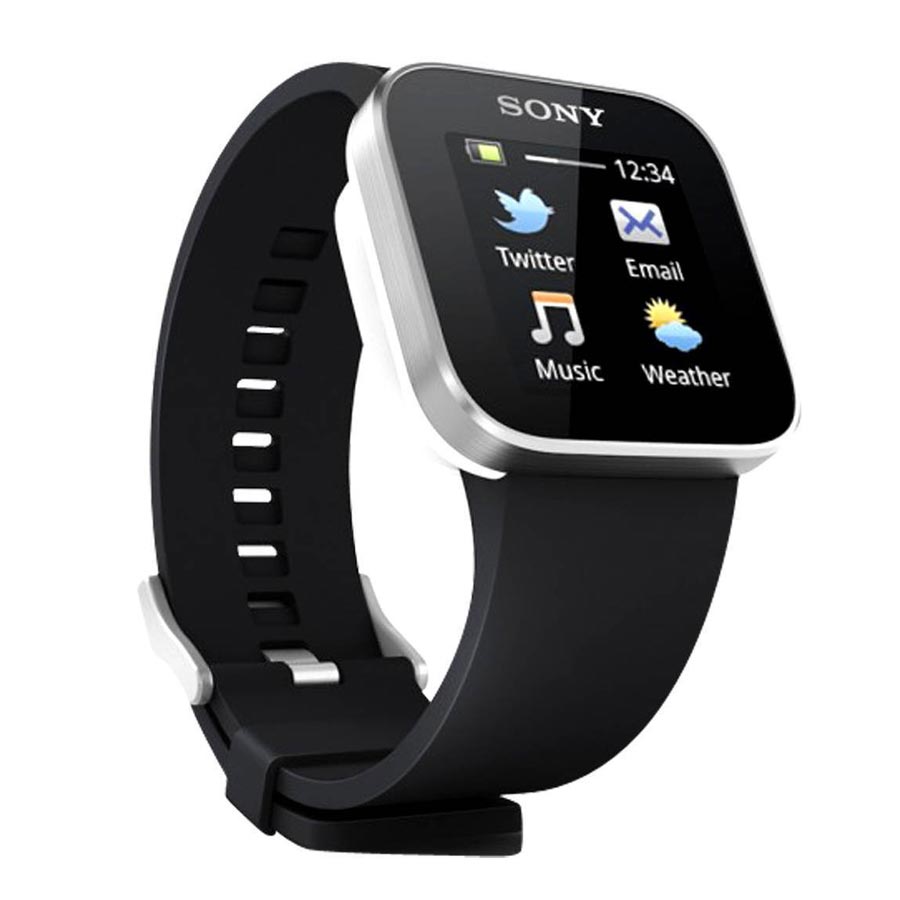 If you are looking for a stylish smartwatch, you should consider the Martian smartwatch. This is probably the elegant of them all. Pebble functions together with your smartphone but in the case of Martian, it is only the extension of your smartphone. Martian presents alerts display, camera control of smartphone, voice commands, access to messages and many more.

It is said that Samsung galaxy gear will become one of the most powerful smartwatches in the market but people are not welcoming it because of its cost. The gear is expensive with awful battery life and selected capability unlike the Sony smartwatch. It has a camera for still shot and video recording, Bluetooth and single core processor. 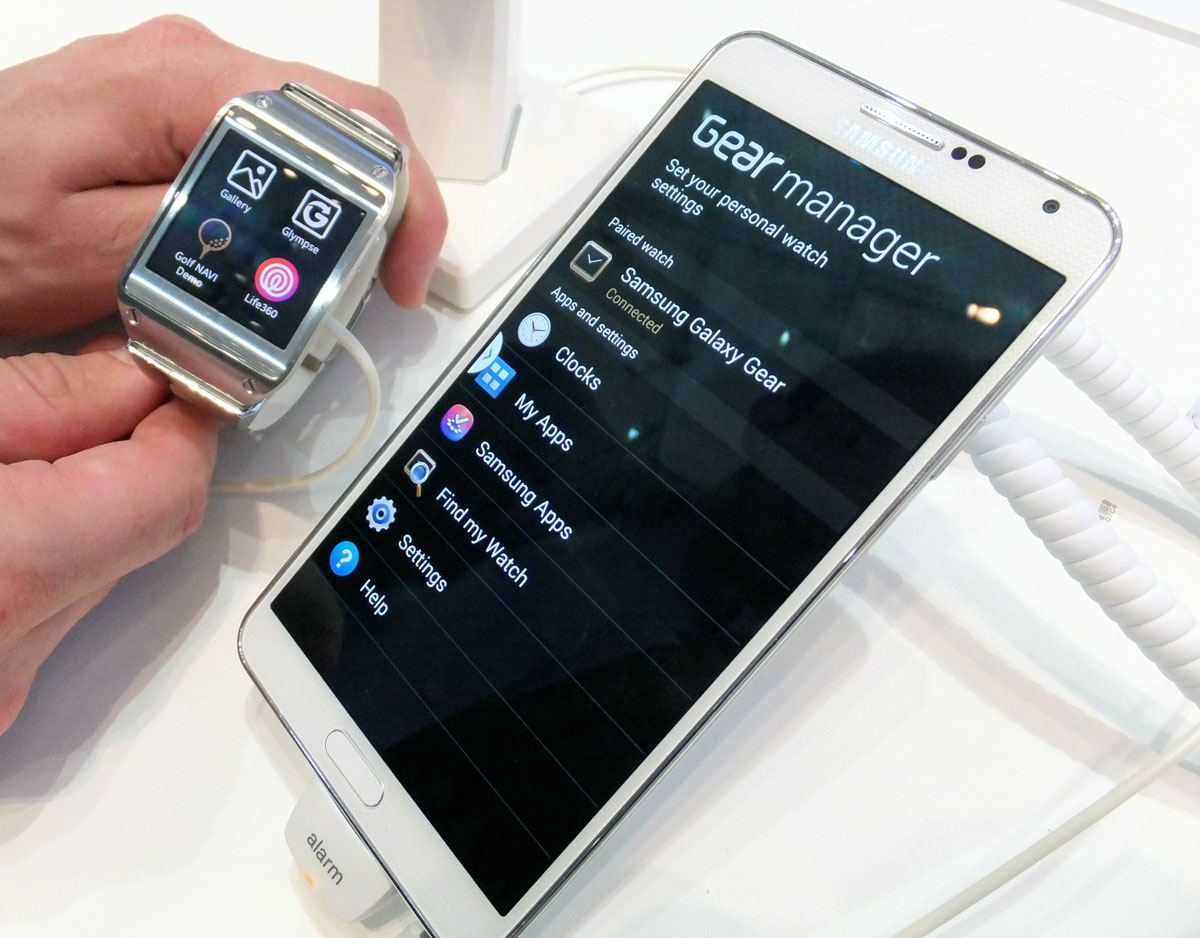 Whether you consider smartwatches for fashion or for its practical use, it will be up to you. Price is really an issue. If you can find a smartwatch that is cheap with the specifications that you want, you should grab it.