Many Singaporeans were bothered upon hearing the news of ivory seizure. The seizure happened on May 19, 2015 and according to Agri-Food and Veterinary Authority (AVA) and Singapore Customs, this is by far the biggest illegal shipment of ivory in our history. Actually, the illegal shipment was hauled from Kenya to Vietnam and it is worth an estimate of S$8 million. 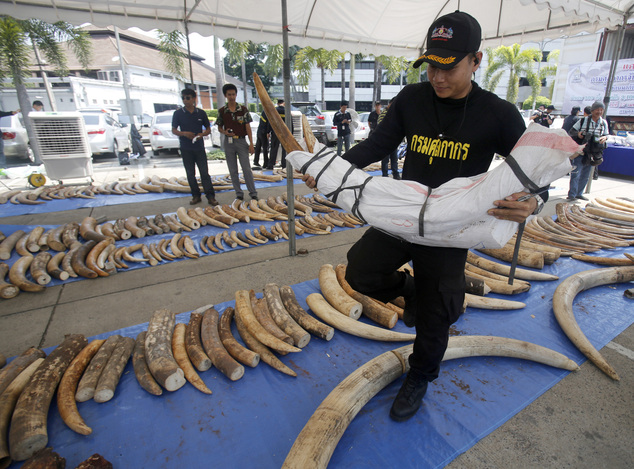 The ivories (there were about 1,783 pieces) together with other parts of exotic animals (like 4 pieces of rhino horns and 22 teeth of cheetahs and leopards) were stashed between bags of tea leaves inside two twenty-foot containers. The containers were transited through the city to Vietnam. The haul weighed about 3.7 tonnes.

We have to know that shipping of ivory and other parts of exotic animals has been forbidden under the 1989 Convention on International Trade in Endangered Species of Wild Fauna and Flora. We are a signatory of this convention and it is our duty to execute it and watch out for people who hold no regard for endangered species. We know that the trade of illegal ivories are present in the black market but we do not know why are ivories so valuable?

Ivories are famous for its hardiness, mellow color and smoothness (absence of splintering). Ivories are also durable. Here are some applications of ivories and the reasons why they are so valuable: 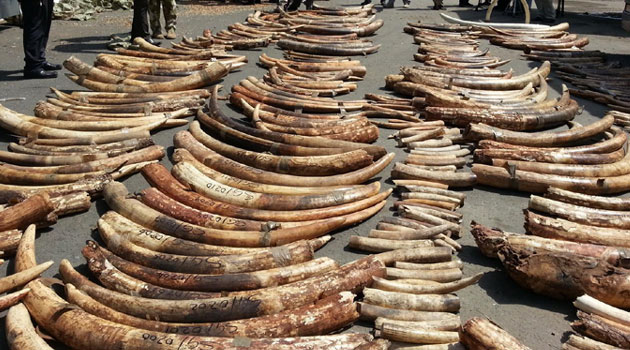 In modern industry, ivories are used in the manufacture of electrical appliances. It does not end there because ivories are also used as specialized electrical equipment which is useful in radar and airplanes.

There are others claiming therapeutical benefits for ivories. Indeed there are many applications of ivories but we have to be alarmed because we are pushing elephants to extinction.