According to the Singapore General Hospital (SGH), teenagers suffering from bulimia or anorexia rose to 90 in 2012 from 75 in 2009. Adult patients with anorexia also rose to 70 in 2012 from 40 in 2008. Anorexia nervosa is an eating disorder. If you are suffering from this, you have an intense fear of gaining weight. This also means you have a distorted body image. 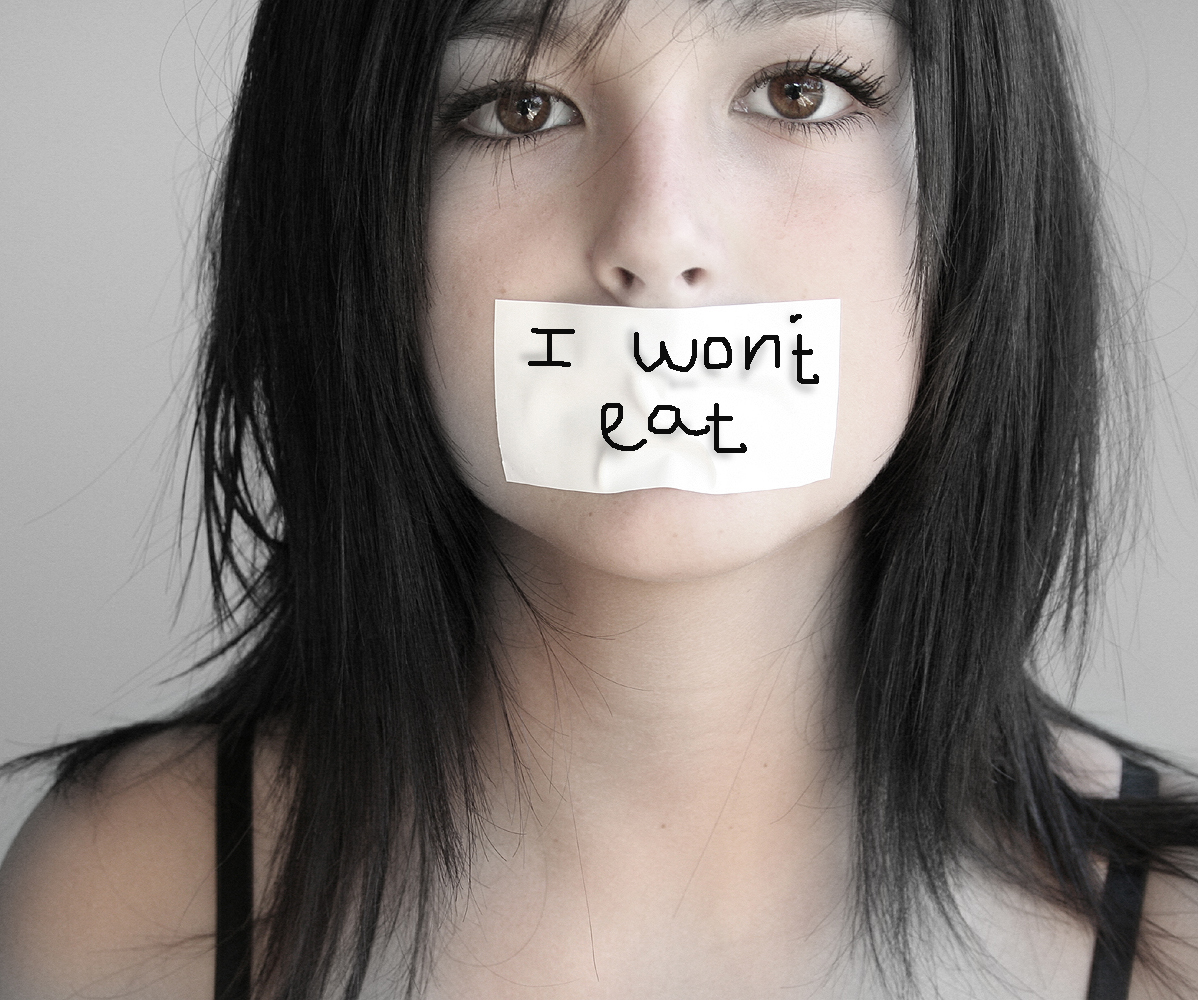 Not all patients know this but they can die because of the disorder. The President of Singapore Association of Mental Health (SAMH) stated that the mortality rate of anorexia patients is 5%. The death is related to organ failure or potentially suicide.

The disorder usually strikes during the puberty stage. This is the stage when an individual is still developing his/her self-identity. Unfortunately, these people think that the concept of self is connected to physical appearance. During this time, teens encounter different stereotypes and why it is important to be beautiful. 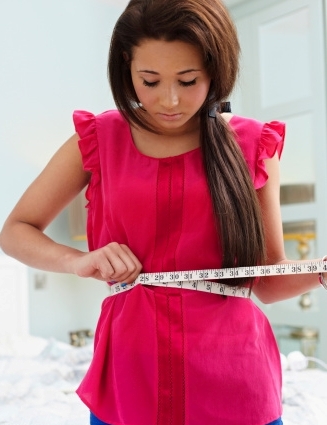 Starving oneself affects the body. You have to remember that when your body is malnourished, your heart and other organs will stop performing. It was mentioned earlier that this happens during puberty stage so the victims are mostly students. With this, SGH is encouraging the parents and the school to engage in preventive actions. The role of the friends and family are invaluable.

If you notice that your teens have this kind of problem, you have to seek help immediately. Do not ignore this because this is serious. SAMH have this Support for Eating Disorders in collaboration with the SGH. The support groups meets every first Thursday of the month. 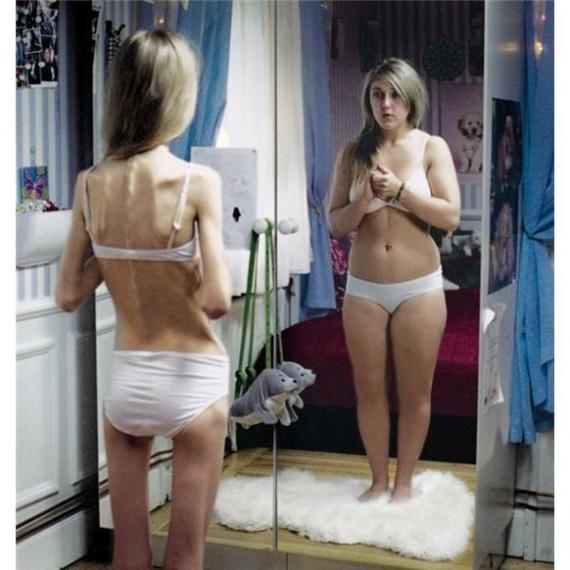