We have to make time to join the polls and exercise our right as a Singaporean. Polling day is on Friday, September 11, 2015. With that, here are some things that we need to know about it: 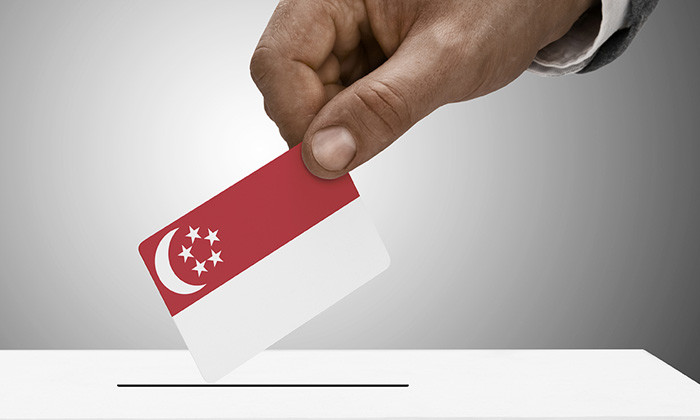 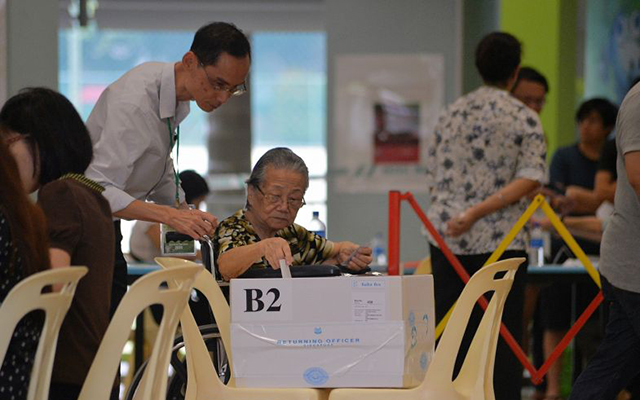