The Glasgow 2014 Commonwealth Games commenced on July 23, 2014 and it will end on August 4, 2014. This year, it was officially opened by Queen Elizabeth II. The Commonwealth Games is held every four years and this year’s host city is Glasgow, England. There were seventy one teams who joined the sporting event. 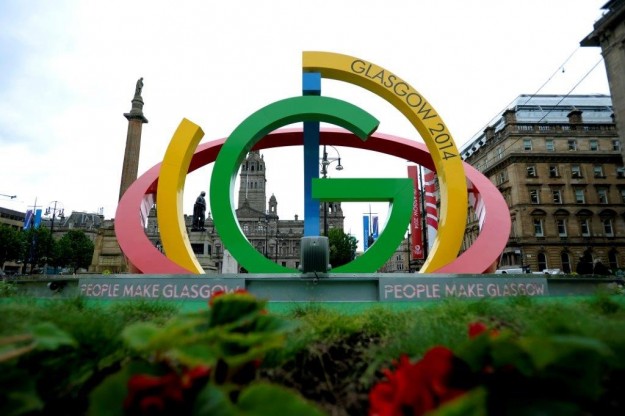 The motto is “People, Place, Passion”.  The main venue is in Hampden Park. If you want to know more, here are other things that you need to know about Glasgow 2014 Commonwealth Games: 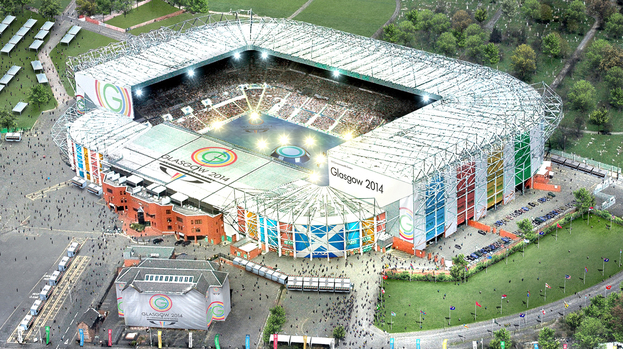 If you missed the event, you can always watch the reply. If you are really determined to witness it personally, you have to wait for the next four years though. To date, Singaporean athletes are making a wave in swimming and table tennis. It should be recognized by other Singaporeans. 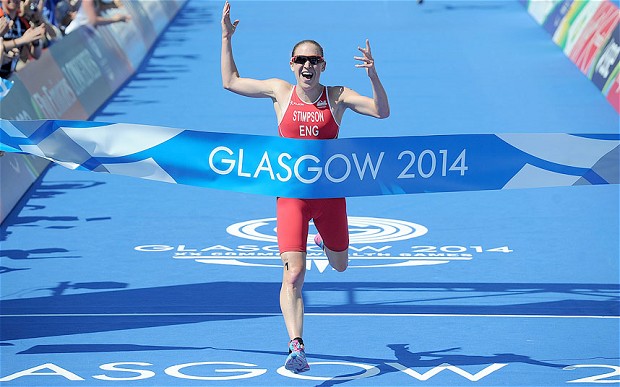