Treat your kids to these 10 Japanese animated movie masterpieces. 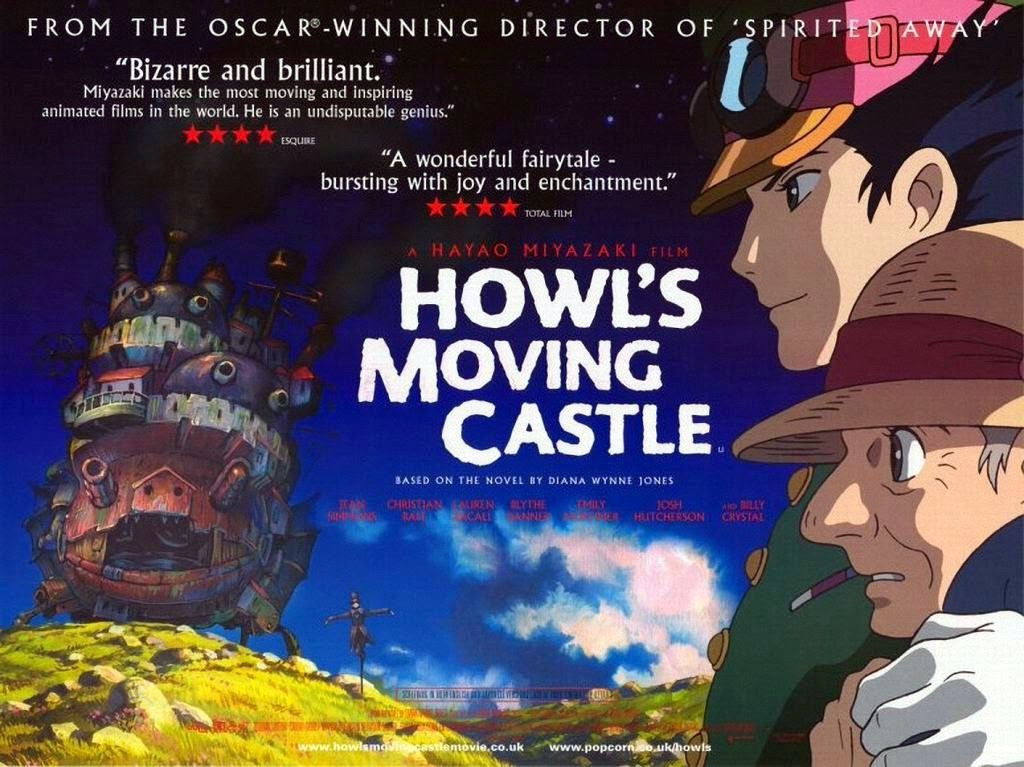 Based on the novel of the same name, the movie tells about a kingdom at war and the hatter Sophie who meets the wizard Howl. Sophie was transformed into an old woman when she met the Witch of the Waste. In her search for a cure, she meets a scarecrow who leads her into Howl’s moving castle.

The movie is inspired by “The Tale of the Bamboo Cutter,” a Japanese folktale about a bamboo cutter who discovers a baby inside a bamboo. In the movie, Sanuki no Miyatsuko and his wife raise the child as their own.

Sheeta and Pazu are trying to keep out military agents from using the girl’s crystal amulet to control the flying city of Laputa. Sheeta was chased by government agents and air pirates when she floated down on Pazu’s home.

Makoto Konno’s life became more interesting when she gained the ability to time travel after falling on a walnut. She unknowingly uses the power to correct minor inconveniences and experience the same things over and over again, when she notices the number on her arm.

Chihiro Ogino’s family were moving into their new home when her father took the wrong turn and entered a magical world full of wonders. While she explored the place, her parents were turned into pigs and Chihiro was trapped with no way out. 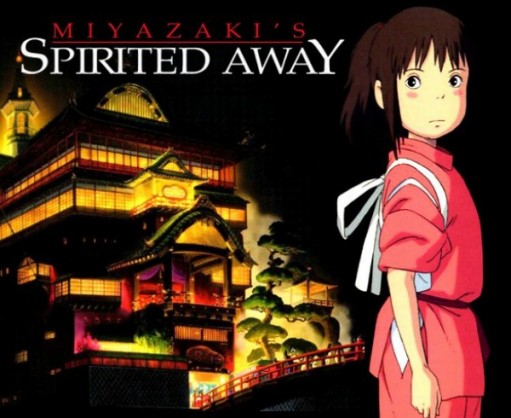 When Hana fell in love and had kids with a werewolf, she thought that life would be bearable with him. An accident, however, left her with no clue how to raise her half-wolf children. She decided to move to the countryside with Yuki and Ame to protect them from other people.

Satsuki and Mei move with father to a new house so they can visit their sick mother regularly at the nearby hospital. The old house seems to be haunted, however, when they discovered that they shared it with tiny creatures that looked like dust.

Three homeless people discover an abandoned baby in the garbage on Christmas Eve. Gin, Hana and Miyuki named the baby Kiyoko and try to find the baby’s parents because they were incapable of taking care of her.

Momo Miyaura and her mother decided to go to Seto Inland Sea after her father’s death. She carried with her an unfinished letter by her father and later meet three youkai or goblin.

Inspired by the novel The Borrowers by Mary Norton, the movie tells of the friendship of the boy named Shou and the Borrower Arrietty. The girl was learning how to survive by borrowing items from the humans while avoiding their detection. 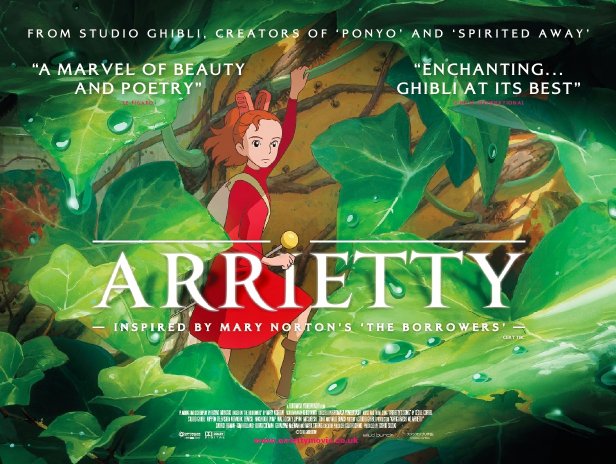