Sometimes we blurt out statements or questions we wish we could take back. A lot of times, however, people are not aware that they are being rude even when it was said as a joke. 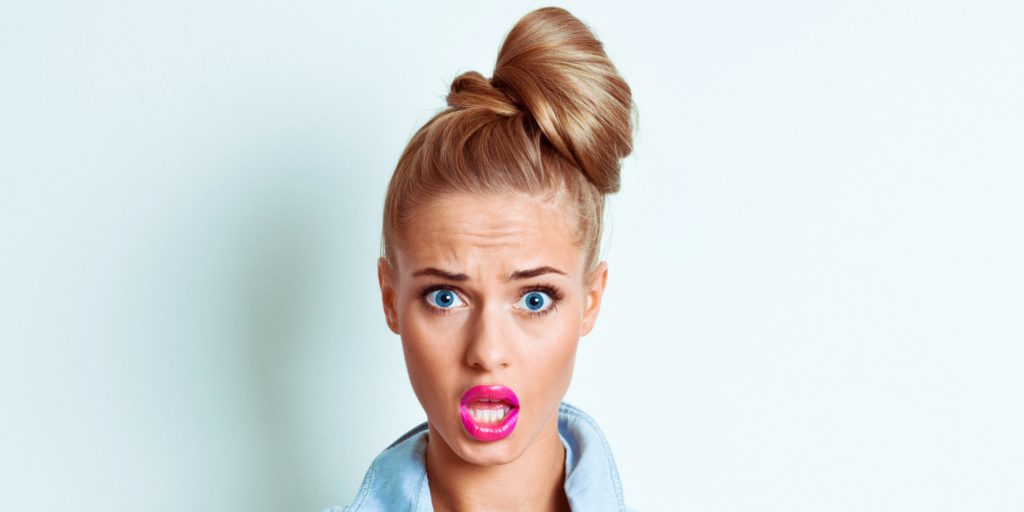 Here are statements you should never say to loved ones and other people.

Never mentioned people’s weight no matter your relationship to them. You wouldn’t want people asking about what you eat or telling you what to do with your body, right? So, what is the right way to compliment a person for looking fit? Tell him/her she looks fabulous, then ask about his/her healthy eating habit for tips.

Nothing is wrong with choosing not to have a partner. Just because you’re happy with your relationship doesn’t mean everyone should be like you and your special someone. If you just want to ask about the other person’s relationship status, ask if he/she is seeing someone instead of pointing out why that person is still single.

It’s like being addressed as “Mrs.” Instead of “Miss” when you’re a single woman but well past your 50s. It’s none of your business how old the person is. If you’re trying to compliment how young a person looks, just ask what his/her health secrets are instead of implying he/she doesn’t look his/her age.

If the woman really is pregnant, she will tell you even if you don’t ask. Don’t embarrass yourself and your friend by implying that her tummy makes her look pregnant. What will you say if she isn’t?

Consoling your friend with such a statement after a breakup will not help him/her. It’s like you’re implying he/she was a fool to have dated someone not really meant for him/her and that he/she has bad taste. It’s also not a good idea to say anything negative about another person, because you don’t know what the couple has gone through.

Blaming your partner for his/her shortcomings is not going to solve an argument. You’ll just end up putting the other person on the defensive, making the situation more difficult to deal with.

7. “I’ve never subscribed to the belief…”

Never talk about religion and politics in public, unless you’re in a class. No one will ever win the argument and it’s a waste of time because people will not change their mind no matter how good you are as a speaker.

No one asked how much you’re spending, so why tell other people how wealthy you are? No one cares and your shiny new item isn’t going to make any difference to other people’s lives. 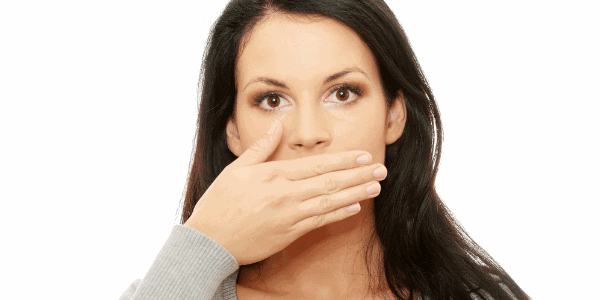