Despite the number of cases of depression in Singapore and the rest of the world (350 million people according to the World Health Organization), it is one of the most misunderstood illnesses because the symptoms can be confusing and varied.

One type of depression specifically can be tricky to diagnose because the person can still function normally like most people, without any obvious signs of the illness. 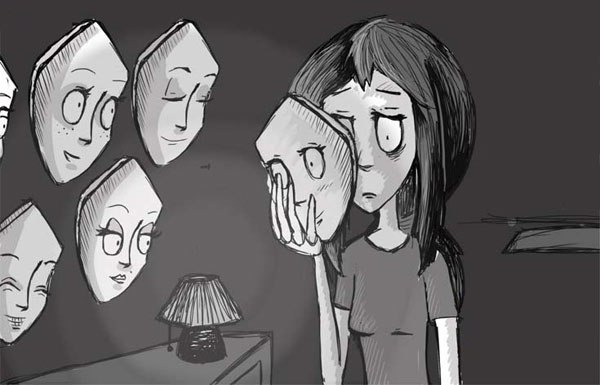 Do You Have the Symptoms?
Psychologists might refer to high-functioning depression as a persistent depressive disorder, because even if they can still function normally in society, their interest in the things they do and the people they socialize with are minimized. It’s not unusual for them to withdraw after a full day.

Some of the signs are there, but they’re usually not easy to recognize. Those with high-functioning depression are usually self-critics even if they have accomplished far more than their peers. They also feel that they are wasting their time despite their success or even if they find a new hobby, but they do not talk about these feelings to other people because their concerns are often dismissed.

They feel that they have no right to be depressed because they are doing well. They tend to overthink most situations even if they are not exactly life-changing, like sending a harmless but incorrect text message. They can become fixated in a situation and play it over and over in their minds. 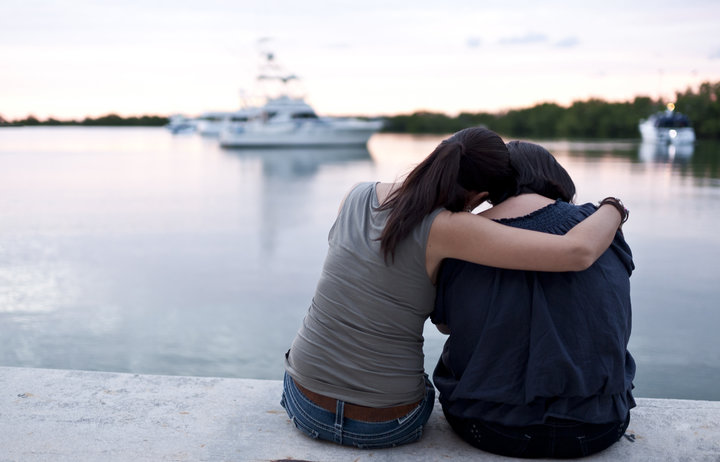 As a result, they can still appear to enjoy activities even if they feel numb most of the time. They find themselves turning to other ways to comfort themselves by engaging excessively in pastimes, such as, binge-watching movies or television series, gaming, and alcohol.

When to Ask for Help?
Unlike other types of depression, people with high-functioning depression might appear normal to others. They do not withdraw socially or are bedridden, suicidal, and self-destructive. Yet, depression can still be a debilitating illness, no matter what form it takes. They will still find it difficult to go through work or school or socializing with other people.

Diagnosing high-functioning depression, however, can still be difficult even among medical practitioners. But for anyone who has suffered from the condition for years will recognize the symptoms also found in chronic depression: fatigue, increase or decrease in appetite, changes in sleeping patterns, hopelessness, low self-esteem, and low energy. 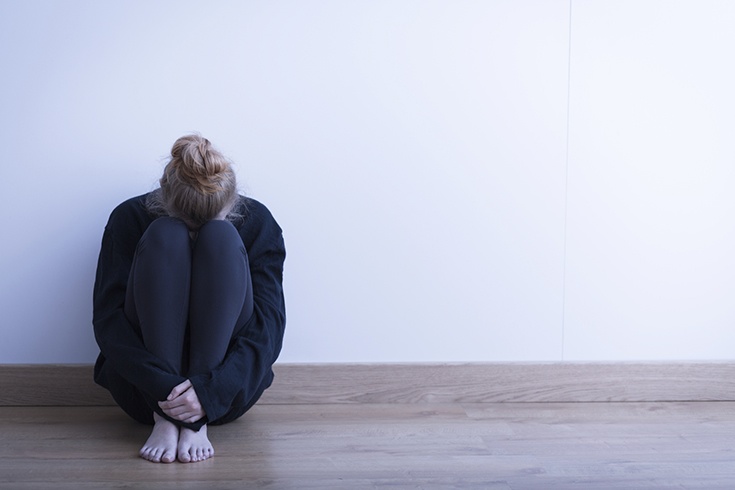 Both children and adults can suffer from high-functioning depression, and unfortunately, according to studies, most of them (as high as 75%) go through major depression at one point of their lives. It is this risk that makes the illness difficult to treat, because the first symptoms can be masked by the affected person, unlike the distinct symptoms of other depression and anxiety disorders.

Seek treatment as soon as you see the signs not just to avoid a major depression, but also to improve the quality of your life and satisfaction from your accomplishments and activities. There are treatments available that can be tailored according to your needs and schedule.