Singapore is doing its best to fight dengue. It took many lives so it is a serious matter. The number of dengue cases has reached over 10,000. This dilemma paved way to NEA’s (National Environment Agency) commencement of new initiatives. The new initiatives include: 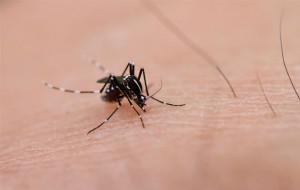 NEA will increase their ‘dengue fighters’. The group (consists of 2000 volunteers) has visited seven hundred thousand homes to disseminate anti-dengue information. It is important to disseminate information over and over again because there are other people who take it less seriously.

Aside from posters and other sign boards, dengue related videos can now be viewed in YouTube. YouTube videos come in 4 major languages (Indian, Malay, Chinese and English) that effectively teach the public how to deal with mosquitoes. The videos show how to protect the family against dengue. 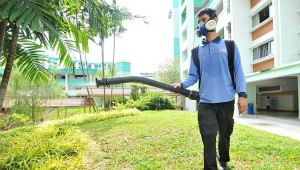 NEA is engaging other partners to fight against dengue. The Land Transport Authority for example and all its contractors will sign an oath to take preventive measures against dengue.

The campaigns are in full throttle because hot season is in. It is during the hot season when mosquitoes breed more rapidly therefore spreading the disease faster. As a citizen, it is your duty to take part in the campaigns of the government to reduce dengue cases. You should participate in the community’s effort because it is for your child and other family members.

If you have questions, you can refer to dengue alert signs scattered around the city. You can also refer online for the guidelines given by NEA.