Like most of the world, Singapore has also been smitten by anime and manga. Whether you’re looking for manga, DVDs, cosplay items (costume-play), collectibles and other merchandise, your search will be short as specialty shops have popped up all over the country in recent years—not to mention the several anime, manga and cosplay events throughout the year. (Last year alone, there were 10 major events, ranging from card game tournaments to cosplays.) 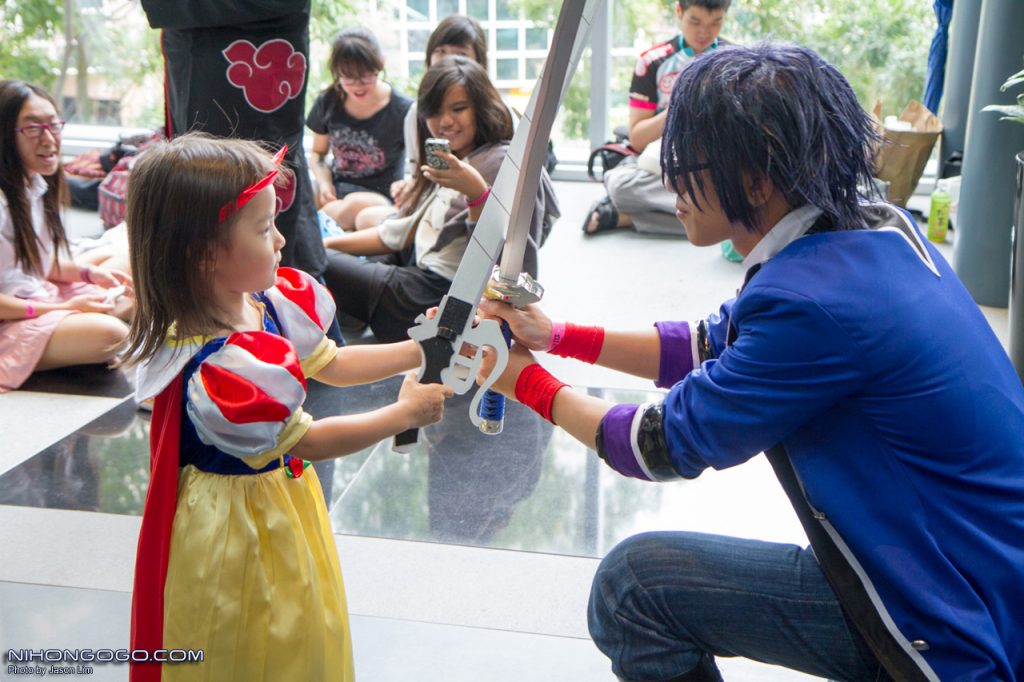 It is not surprising that anime culture has taken deep roots in Singapore, as a lot of international animation and gaming studios have regional offices in the country. In fact, the annual convention Anime Festival Asia or AFA holds it biggest event here every November. Of course, there is also the Singapore Toy, Game and Comic Convention (STGCC), held annually as well.

The state of manga and anime in Singapore

In the 1990s most Japanese manga (comics) were imported and distributed as Mandarin versions. Anime television series aired in local TV channels were also dubbed in Mandarin. Since the early 2000s, free television broadcasting of anime became common, though this has declined in recent years and there are fewer choices at present. There have also been issues in the distribution of licensed DVDs and other anime related merchandise, a not uncommon problem outside of Japan. In fact, today it still remains the biggest obstacle no matter where you are in the world. 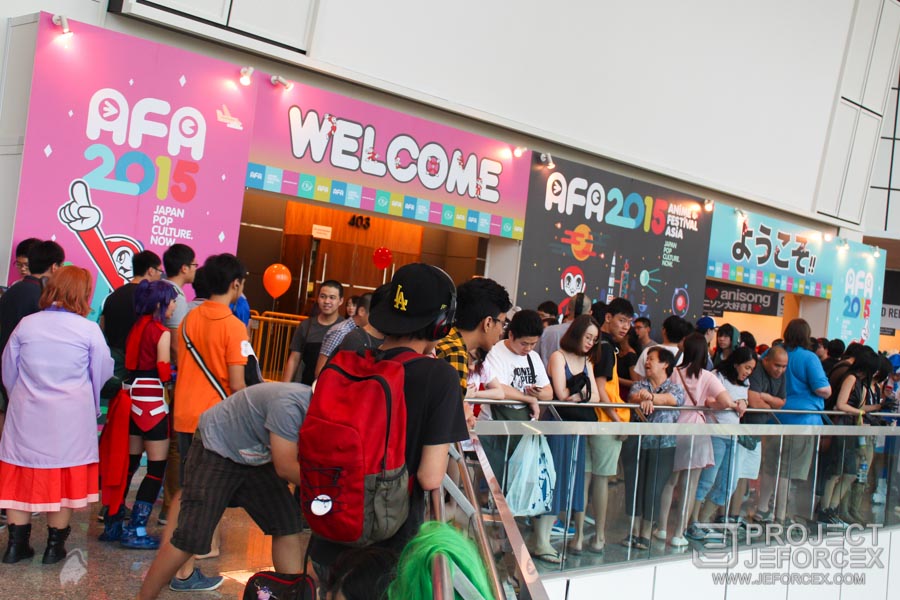 With the availability of Internet however, it has become possible to choose from a variety of anime from different genres. It is an open secret among anime and manga fans that most of the fan-subbed and dubbed anime as well as scan-lated manga found in various websites are illegal. It’s also quite difficult to determine the presence of the people who make up this niche. Like fans from other parts of the world, anime fans in Singapore interact mostly through fan sites and forums. Big events, therefore, like cosplays, other competitions and toy conventions, are the only times to have clear evidence of anime culture in the country.

Where to get anime and manga merchandise

Not to worry though. As already mentioned, there are shops that specialize in anime and manga merchandise throughout the country. Select bookstores also have licensed translations of various manga titles. Anime films are also screened in cinemas. Watching anime on television still offers very few choices and the most accessible media is still through the internet.

Cosplayers shouldn’t miss to check out Otaku House for rentals and customized items, while Ki-Shun is a bookstore that sells second-hand manga and Japanese novels. Central Mall and China Square Central Flea Market, meanwhile, have hobby shops for those who want to look for items like toys, and physical copies of video games and manga. Still, the best option is to purchase items through the Internet.

If you feel adventurous, there are a lot of Japanese-themed cafes all over the country like Pokemon Cafe and the Hello Kitty Orchid Garden at Singapore Changi Airport. 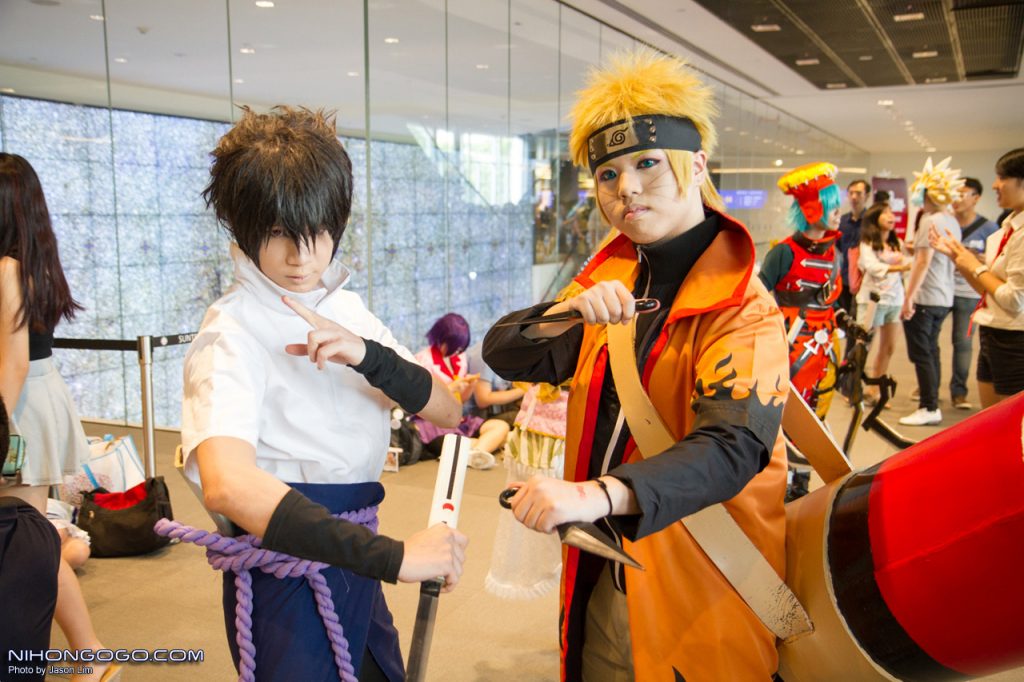