Becoming a millionaire doesn’t just happen overnight, except if you end up winning the lottery that is! The road to becoming financially successful takes dedication, vision, and sometimes a little luck. We’re not saying it’s impossible– but if you really want to be on top, you have to put in massive effort as well as hard work.

It’s never too late to change your ways if you have poor money spending habits. By adapting the mindset of notable millionaires, you can pave your own way to achieve your goal of becoming financially wealthy.

Focus on what you want and go for it. Ever heard of the saying “Go big or go home?” Millionaires didn’t achieve success by cowering away from opportunities. Instead, they grab them and play to win. Of course there is the chance of failure every time they take on challenges, but failing isn’t something one should be scared of. Learn to be more assertive and honest with what you want. From there, go for it!

Be goal-oriented. In order for you to become successful, you must have goals which you plan on achieving at some point. These serve as a driving force to motivate you into becoming a successful person. By setting attainable goals for yourself, you have a picture of where you want to be in life a few years from now. And if you put in hard work and dedication, you will get there eventually. 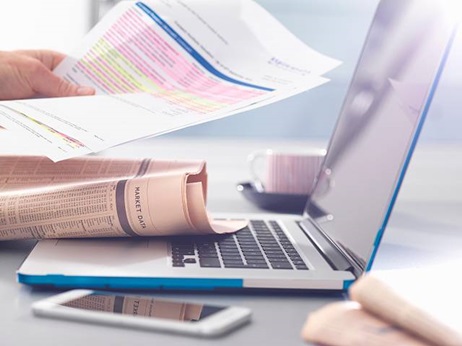 Invest. Millionaires are often known for their frugal lifestyle. Think of Steve Jobs and Mark Zuckerberg who do not lavishly spend on their wardrobe choices, but instead, choose to dress simply. Millionaires know that the true value of accumulating money is to invest it. They have become their own bosses by front-lining giant tech companies such as Apple and Facebook!

Never stop learning. Learning doesn’t stop by the time you earned your diploma. If anything, you must make it a habit to learn something new each day. Remember that the best thing you can invest in is yourself. You must always strive to become a better version of you if you want to be successful in the long run. This is because successful people continuously adapt and learn. 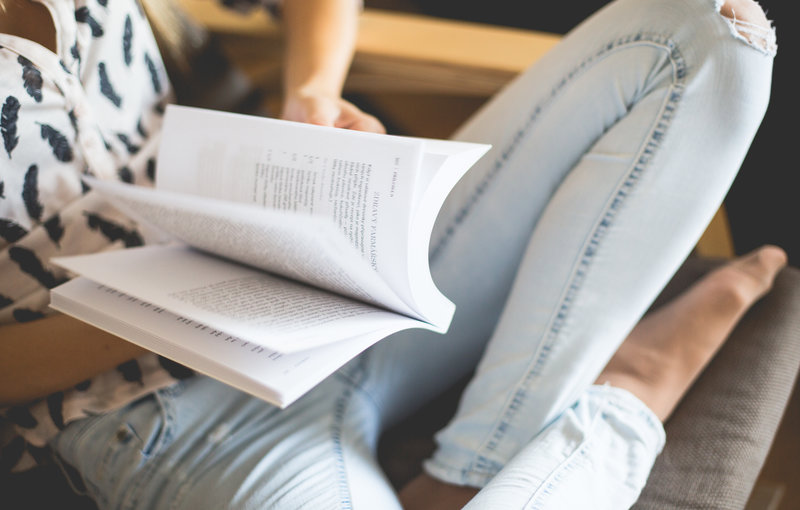 Think big. Small goals are alright, but you must also learn how to have a big goal in mind. If you have a business idea from long ago, gather enough money and resources to start that business (at some point) and work hard to make it a success. As the motivational adage goes, always aim for the stars because if you fail, you will still be over the moon.